Netline’s DroneNet platform offers a multi-layered, counter drone solution for Detection, Localization and Mitigation of hostile drones, providing a safe environment while driving military vehicles or senior VIP convoys. The DroneNet system is, in fact, creating a virtual protection dome over the tactical forces, preventing unauthorized drones to compromise the forces in action.  The system is designed to support convoy operations, whether on a temporary deployment or on-the-move operations.

Sensing Segment – Netline’s drone detection techniques are based on continuous analysis of time & frequency domains by RF sensors. Preloaded spectral signatures of all commercially available drones are used as the system’s database.  During the detection phase, the DroneNet searches for activity patterns corresponding to the stored signatures. Once a match is found the C4I console alerts a drone has been detected, as well as its type and controller type.

DroneNet’s low false alarm rate of is achieved by using an SDR, modular SIGINT receiver, capable of detecting drones based on their spectral signature, being completely agnostic to the drone’s protocol data (which might be encrypted or technically challenging to acquire) resulting in a fast-evolved signatures database.

DF Segment – In order to initiate the drone tracking phase, our DF sensor continuously scans the spectrum, analyzing the spectral activity around a target in risk. A single DF sensor, installed in a vehicle, is capable not only to detect unauthorized drones, but also to point the direction from which the drones are trying to enter the airspace. The identity and direction of the drone is displayed on a C4I console installed in the vehicle.

Jamming Segment – Upon detection, the drone jamming segment blocks the communication between the drone and its operator on ISM bands, as well as the GPS signal used by the drone.

Netline’s DroneNet jammer is composed of 5 bands covering all potential drone frequencies. Each band addresses a different communication channel used by the drone for a different purpose; 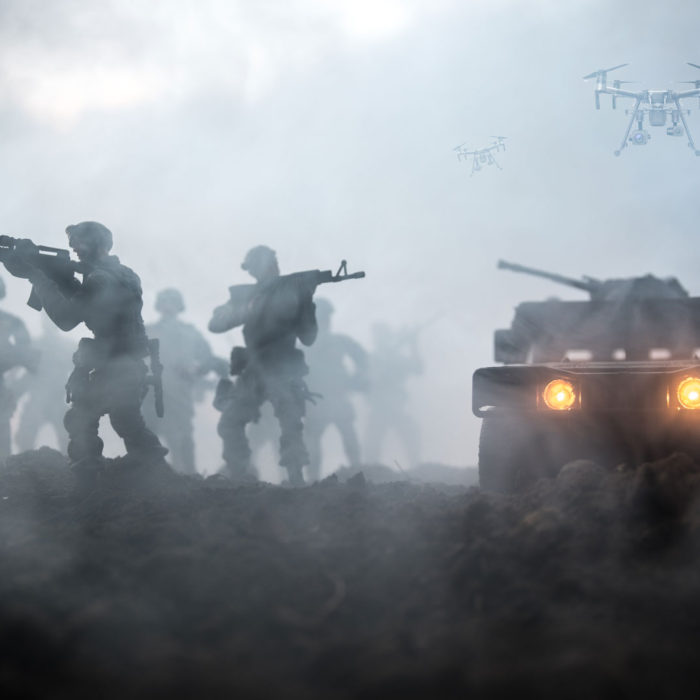 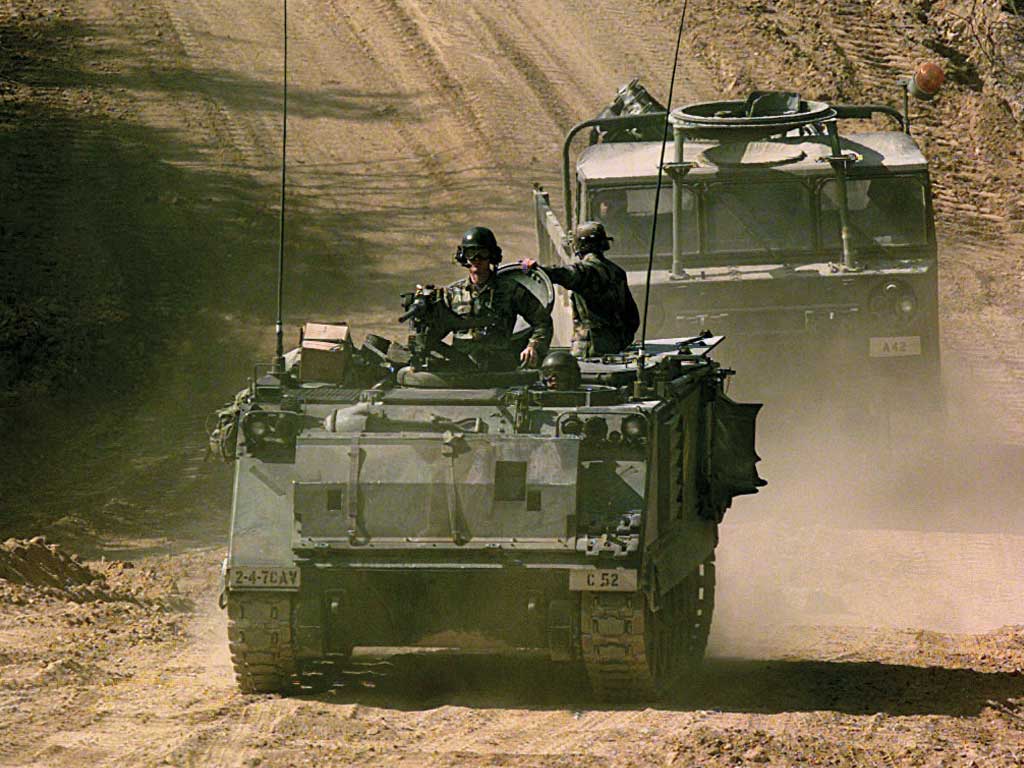