The Need for High-Tech Counter IED Systems for IED Countermeasures

Our counter IED system can help reduce the threat posed by remote control improvised explosive devices (IEDs). The United Nations (UN) reports that hundreds of IED attacks occur every month around the world.

IED attacks are a global issue. They are used in Africa, the Americas, Asia and Europe, resulting in the loss of thousands of lives. IEDs are used particularly by rogue individuals and non-state armed groups. This is why IED countermeasures, such as Netline’s C-Guard IED jamming technology, have become so important.

IED countermeasures can help combat the destruction caused by terrorist groups and others using IEDs. They play an important role in saving lives, preventing injuries and reducing societal disruption.

An IED is an explosive device that can be fabricated easily, at relatively low cost. An IED can take any form and suit any operational environment. IEDs are often used for single, targeted attacks.

These self-made bombs are connected to common wireless radio frequency (RF) receivers, such as a two-way radio, mobile phone, pager, remote control and so forth. Remote controlled devices like these enable terrorists to operate as a single-person, individual terrorist cell without depending on a well-prepared, intelligence-based terror infrastructure.

IEDs are generally made from non-military components and are usually employed by non-state armed groups and resistance movements, mostly in asymmetric warfare. The fact that they are cheap and, relatively speaking, easy to manufacture means that they have increasingly been used as lethals tools of destruction, societal disruption and terror in recent years.

These kinds of attacks traditionally target concentrations of state forces or civilians. IED attacks currently occur globally on a scale of hundreds of incidents per month, according to data from the UN, resulting in tens of thousands of casualties and an untold amount of destruction and disruption.

The use of IEDs has become so common that AOAV (Action On Armed Violence) reports that IEDs cause more civilian deaths and injuries than ground-launched and air-launched attacks combined.

Netline offers a complete line of C-IED systems: the C-Guard Family. These feature IED countermeasures including full spectral coverage and reactive jamming systems. They create a virtual “protective dome” that shields the force by preventing the remote detonation of IEDs within the protected area.

Our C-IED solutions, that been developed by specialists with the highest level of training and knowledge of modern warfare, are operational and battle-proven. The extensive research, development and battle-testing mean that our IED solutions are tailored to fit different operational scenarios and mission types. For example:

All our counter IED capabilities are designed to prevent the remote detonation of improvised explosive devices. They combine several jamming technologies, providing customers with a comprehensive solution against a broad range of threats.

Active jammers continuously broadcast interfering radio signals across the broad range of frequencies most commonly used for hostile communications and for triggering remote controlled IEDs (RCIEDs). By doing so, they attempt to block the ability of the trigger to detonate the IED.

RCIED jammers that function in this way can be highly effective against low power threats. Each band module can be programmed to block either the entire frequency band (broadband) or to limit jamming to a narrower range within the band. Jamming can be optimised by allocating different power levels to each sub-band.

Our reactive jamming technology is a threat-oriented jamming technique. It is based on a real-time, wideband receiver and signal processing, to focus jamming energy against specific detected threats, for wide range jamming.

First, jamming is triggered by a detected threat. Then, fast response is deployed for multiple threats, in a simultaneous operation.

Netline’s hybrid jamming solution combines the best of both worlds, as it incorporates the strengths of both technologies. 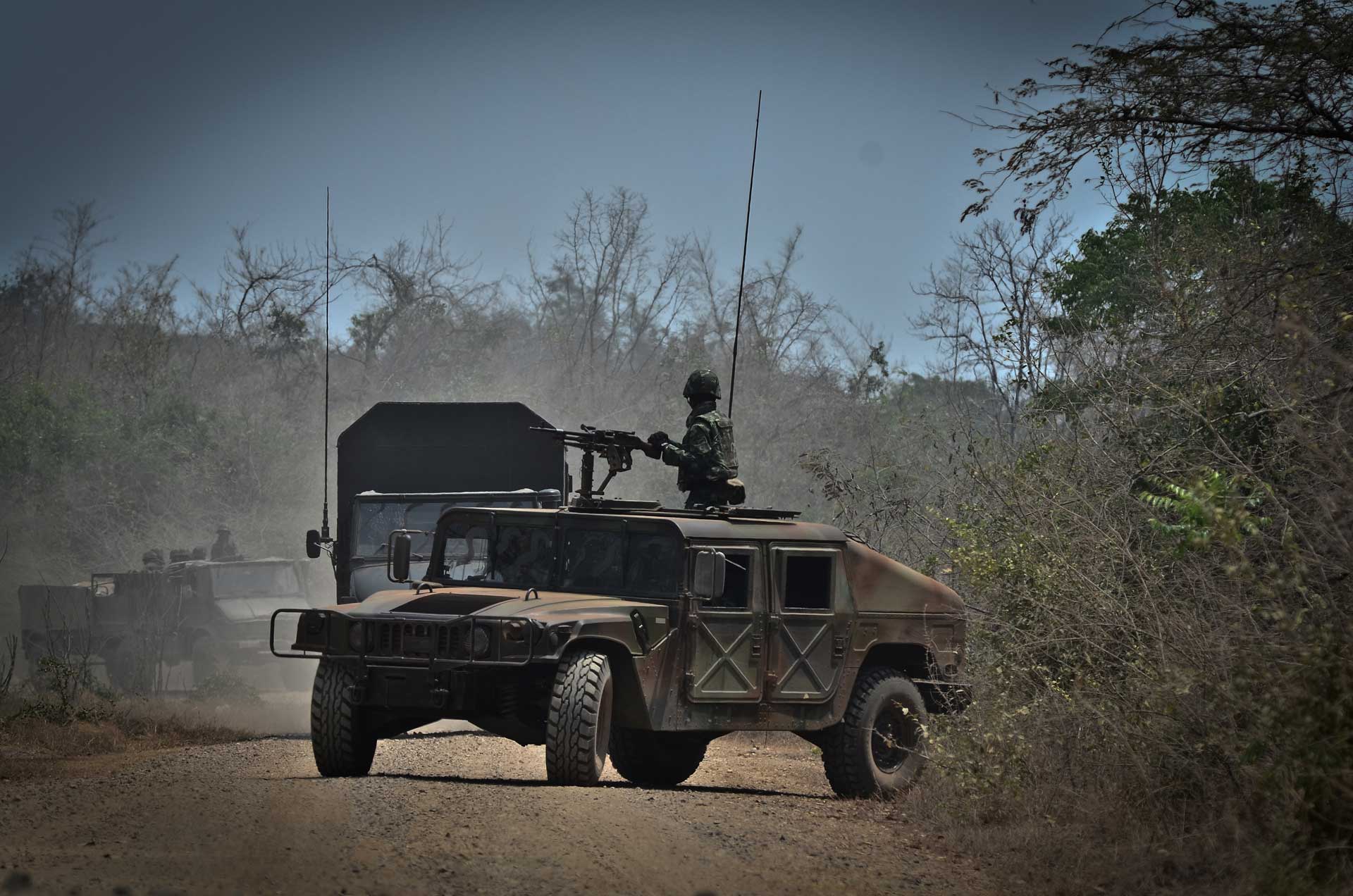 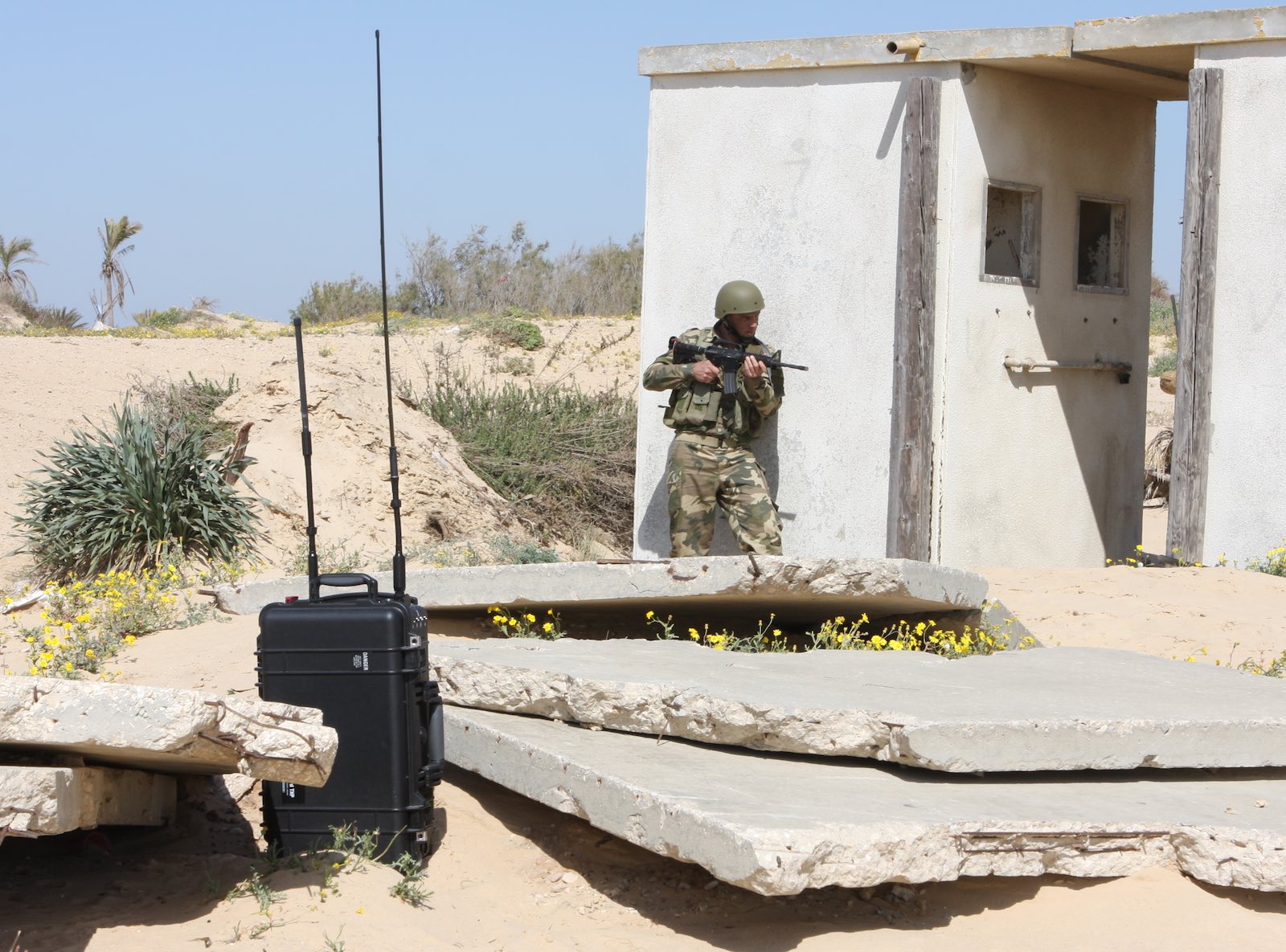 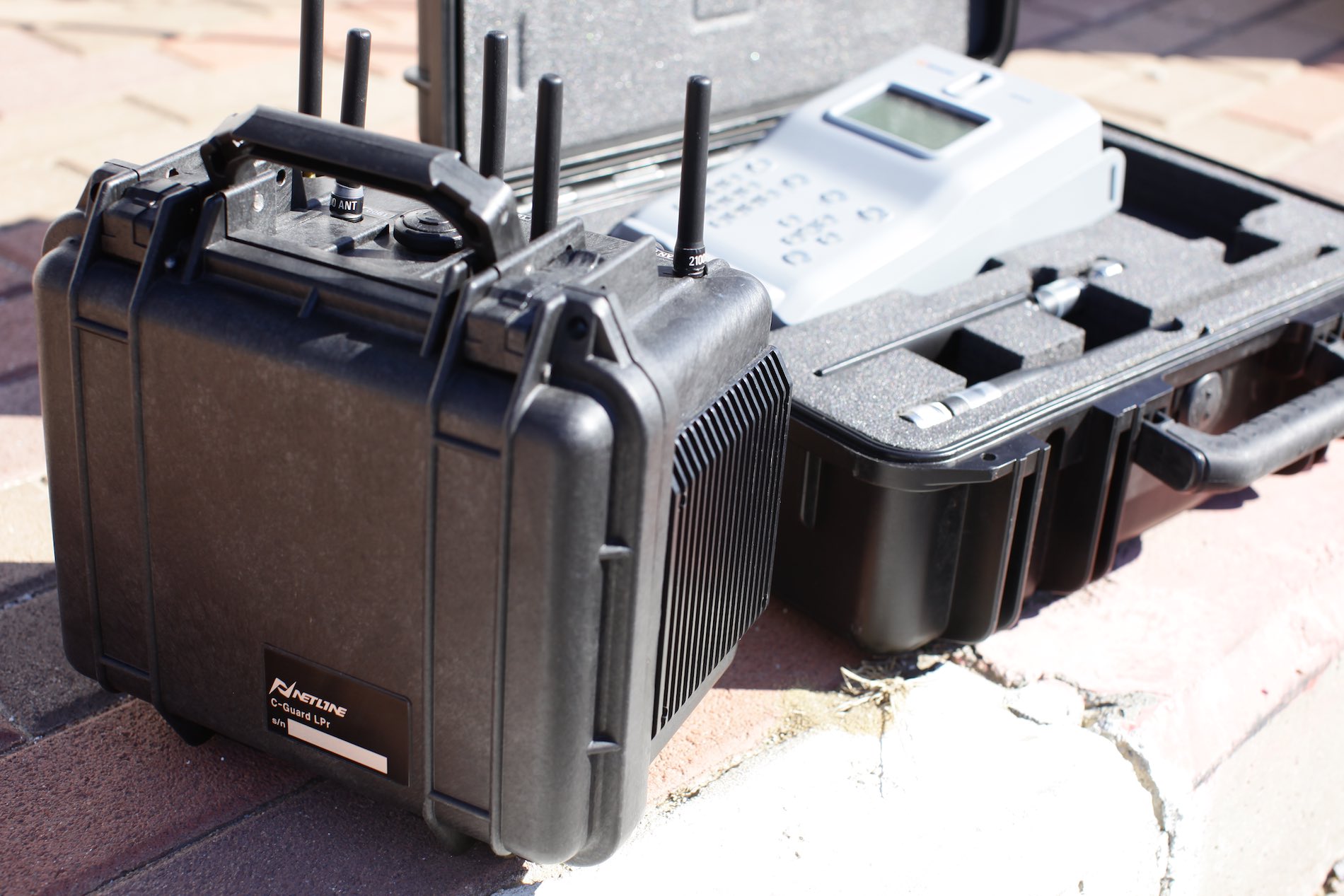 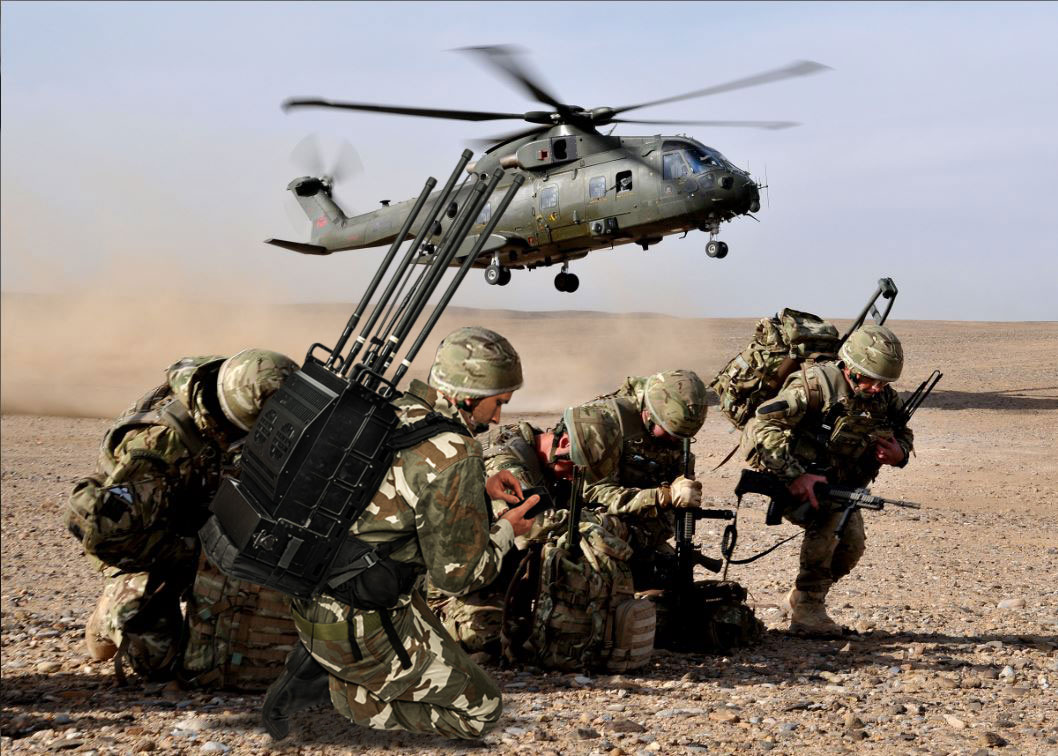