The Difference Between UAV and a Drone

On January 2022, a remote control drone was used in a terror attack in the United Arab Emirates. Commercially available remote-controllable aircraft are being increasingly weaponized by poorly funded guerilla fighters and gangs alike.

Remote aviation technology grows and improves each year, and so do the potential threats they pose. If you wish to know more about UAV/UAS and drones technology, this article is for you.

Firstly, what does UAV stand for? Unmanned Aerial Vehicles (UAVs) are military aircraft that are not piloted by a person on board. Because they don’t have to accommodate pilots, they can be much smaller than conventional aircraft. They are still large enough to carry military hardware and are often used by countries for surveillance and precision bombing runs.

Strictly speaking, there is also a small difference between UAVs and autonomous military drones. An Unmanned Aerial Vehicle is often flown by remote control, with the pilot transmitting commands from a base. Autonomous drones can be controlled by a remote-pilot or to be pre-programmed to fly missions by themselves with their built-in autopilot, navigation unit, and sensors.

The term Unmanned Aerial System (UAS) is much broader in this field. The full system includes the aircraft itself, the UAV pilot, the monitor to which any camera feed is streamed, technicians, and all other logistical support necessary for the UAV to function.

Methods to counter these systems are known as Counter Unmanned Aerial Systems (C-UAS). The technology necessary for this task is highly regulated and normally illegal for civilians to own.

There are some fixed-wing products available, but most drones rely on a set of rotor copters to fly. A drone is the common modern term for small commercially available remote-controllable aircraft. Almost all drones also come standard with a camera that transmits visual data to the remote control or propriety app.

Because they are cheap and easy to use, they have become a favorite tool among terrorists and criminals. Even though they can’t carry as much as a military UAV, they can still be used to transport small but dangerous items.

An operator can strap a small remote-detonated IED to their drone and fly it to fuel tanks, stationary aircraft, electrical infrastructure, even guard towers. They can also place spikes on roads and runways, help with spying on guard movements and be used for another huge variety of purposes.

Their small size also makes them difficult to spot before it’s too late. Deploying some counter drone measures in a vulnerable area is a good way to protect critical assets.

Some drones are quite small and difficult to see at a distance. With conventional radars, you won’t be able to tell the difference between small drones or birds of the same size. Our drone detection picks up the radio frequency the drone emits and signals an alert.

After spotting the drone, our proprietary Direction Finder sensors can track its movement. A minimum of two sensors placed in a given area can track its location in 3D space, as well as display its movements. Deploying more sensors in an area increases the system’s accuracy.

Employing a drone signal jammer can then neutralize the invasive drone. These jammers emit frequencies that cut communications between the drone and its controller and GNSS signals, disabling its ability to complete its mission.

Whether you’re a security director for a critical complex, a field operator, or simply concerned by the dangers drones pose, you need an anti-drone system.Keep reading about our fixed and portable counter drone solutions to find out more. 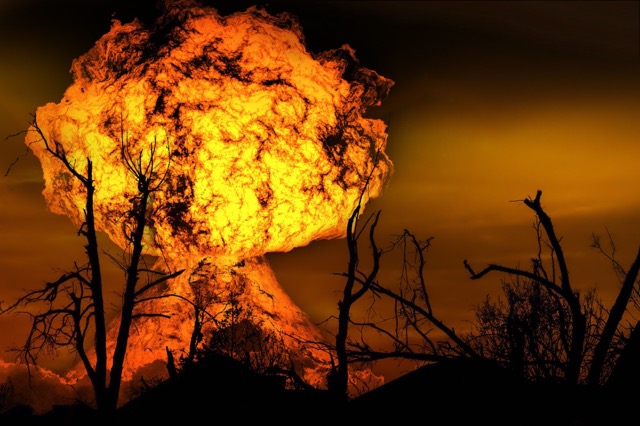 IED Threats We live in a world of technological advancements and groundbreaking ideas and products. IEDs are no exception. With IED threats continuing to grow 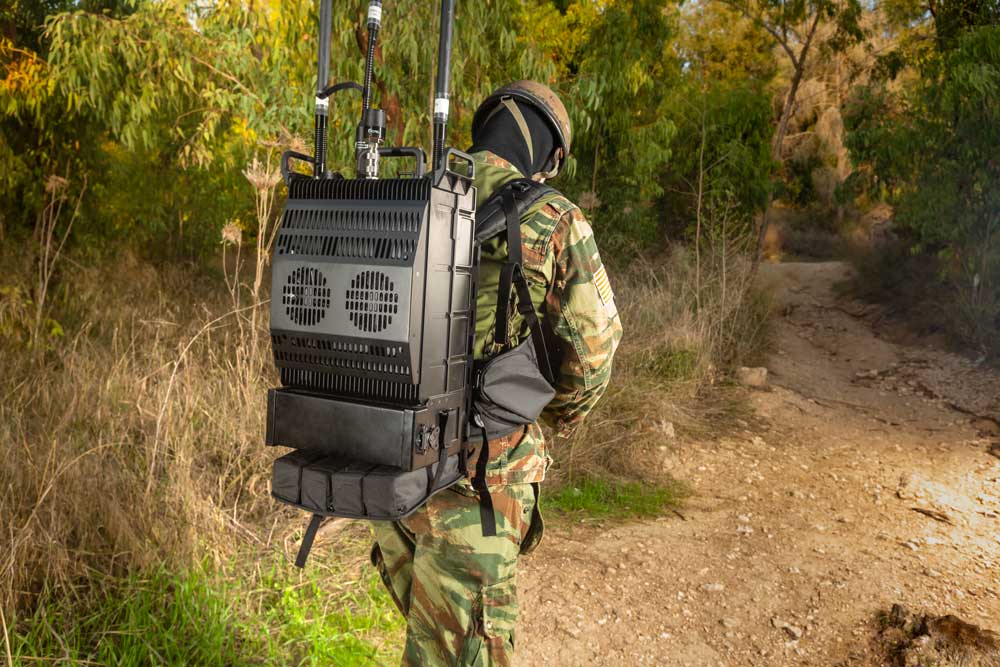 3 Things to Know About the Counter IED ManPack

Improvised Explosive Devices are a serious danger to military forces on peacekeeping missions and asymmetrical warfare around the world. Because of the volatile threat they